Misión la Purísima Concepción de María Santísima (Mission of the Immaculate Conception of Most Holy Mary) was founded by Father Presidente Fermin de Lasuén on December 8, 1787.  It was the 11th of 21 Franciscan Missions established in Alta California.

A major earthquake on December 21, 1812, destroyed many of the mission buildings.  Father Mariano Payeras received permission to relocate the mission community four miles to the northeast in La Cañada de los Berros, next to El Camino Real.  La Purísima Mission was officially established in its new location on April 23, 1813.  Materials salvaged from the buildings destroyed by the earthquake were used to construct the new buildings, which were completed within ten years.

The end of the California missions came in 1834, when the Mexican government, which had gained independence from Spain, transferred control of the missions from the Catholic Church to civil authorities.  The property passed into private ownership and the mission buildings fell into ruin.  In 1933,  the Union Oil Company deeded several parcels to the State of California.  Under direction of the National Park Service, the Civilian Conservation Corps restored or reconstructed many of the mission’s adobe buildings.

Today, La Purísima Mission State Historic Park is considered the most completely restored mission in California, with ten of the original buildings fully restored and furnished, including the church, shops, living quarters, and blacksmith shop.  The mission gardens and livestock represent what would have been found at the mission during the 1820’s.  Special living history events are scheduled throughout the year.  A visitor center features information, displays and artifacts, and a self-guided tour gives visitors the opportunity to step back in time for a glimpse of a brief, turbulent period in California’s history. 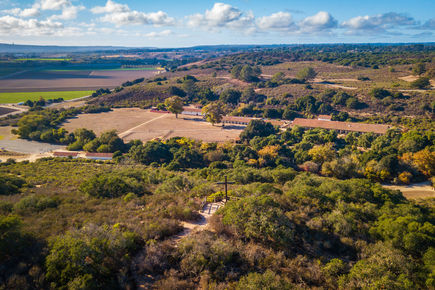 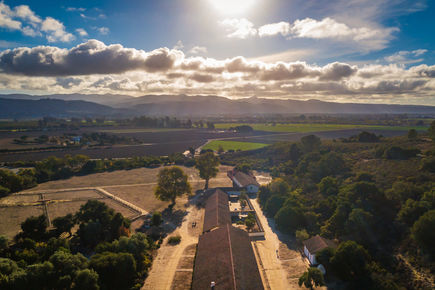 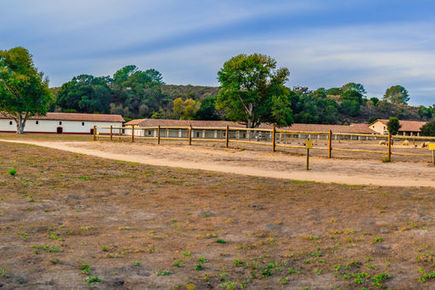 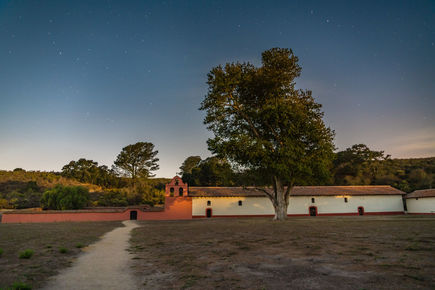 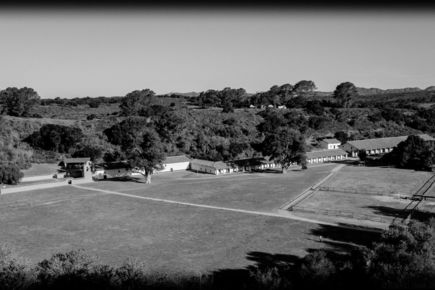 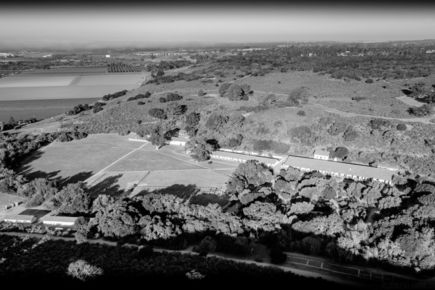